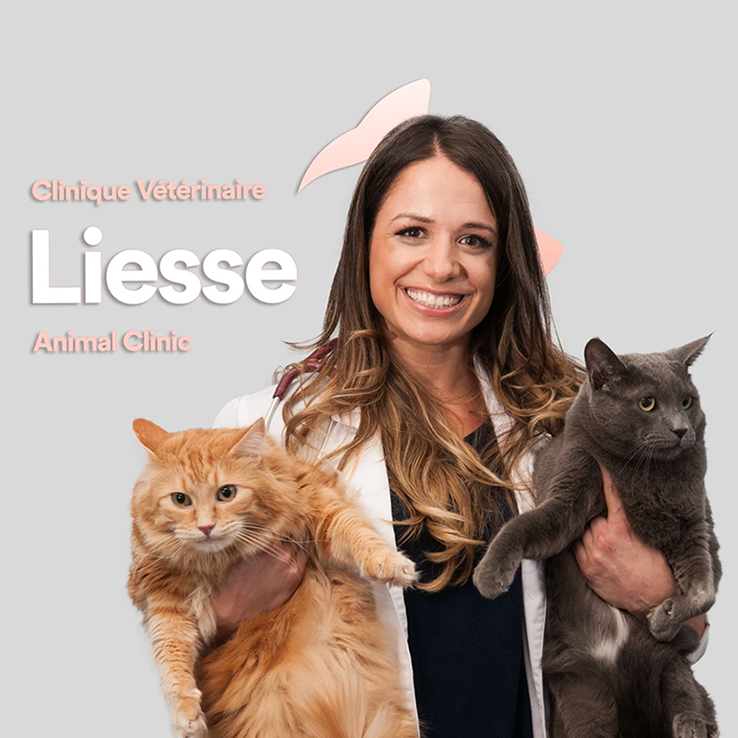 When Sophia was a little girl, her dream was to be a superhero. It took her sometime to realize her dream but she can now say that she is a superhero to her little furry friends. She is a proud McGill Alumni and loves talking about her years studying anatomy, volunteering for the Royal Victoria Hospital, researching leukemia at the Jewish General Hospital, and being president of her student association.

In 2012 she started her veterinary medical studies in St-Hyacinthe. She was the treasurer of her class for the five years and during the summer months she was not only working alongside Dr. Langill but also working on her Master's degree which focused on mammary gland health in our Quebec dairy cows.

Because of her knowledge in both human and veterinary health, Sophia is a big advocate on One Health which granted her the WVC Jack Walther Leadership award in 2016. Working as a manager during her student life, she developed skills that propelled her towards her goal of owning a clinic. She loves every aspect of veterinary medicine which is why she did not want to specialize in anything, but she holds anesthesia and pain management in a special place in her heart! She has two loving fur balls: Yazi (which she claims is part of her soul in cat form) who eats a special diet for his IBD and Cinders who was found as a kitten in the streets of St-Hyacinthe with a paralyzed arm.

Her dream is to own and retire at a farm with many different species to care for. She loves to do yoga, camp, and eventually take up horseback riding lessons when time permits her! 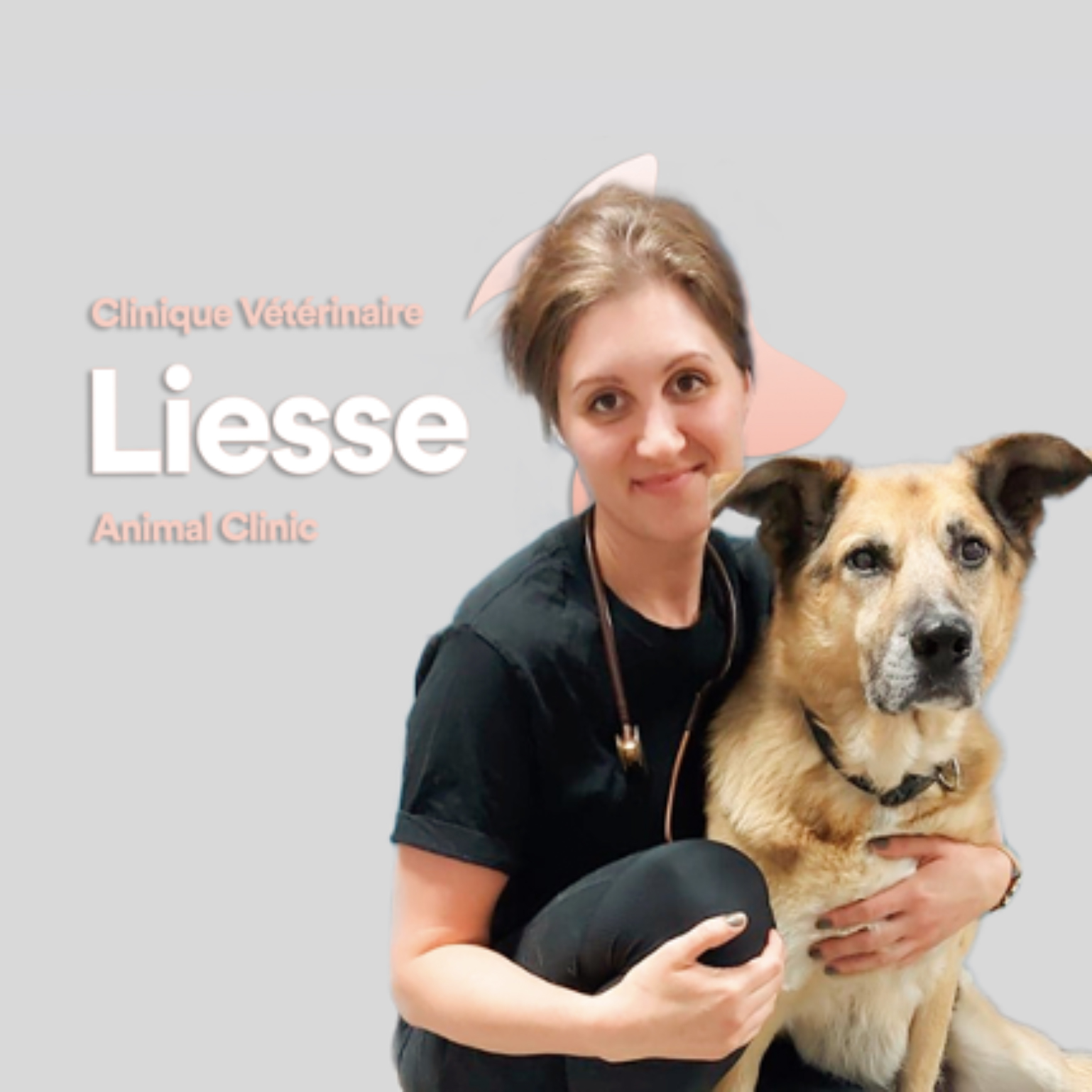 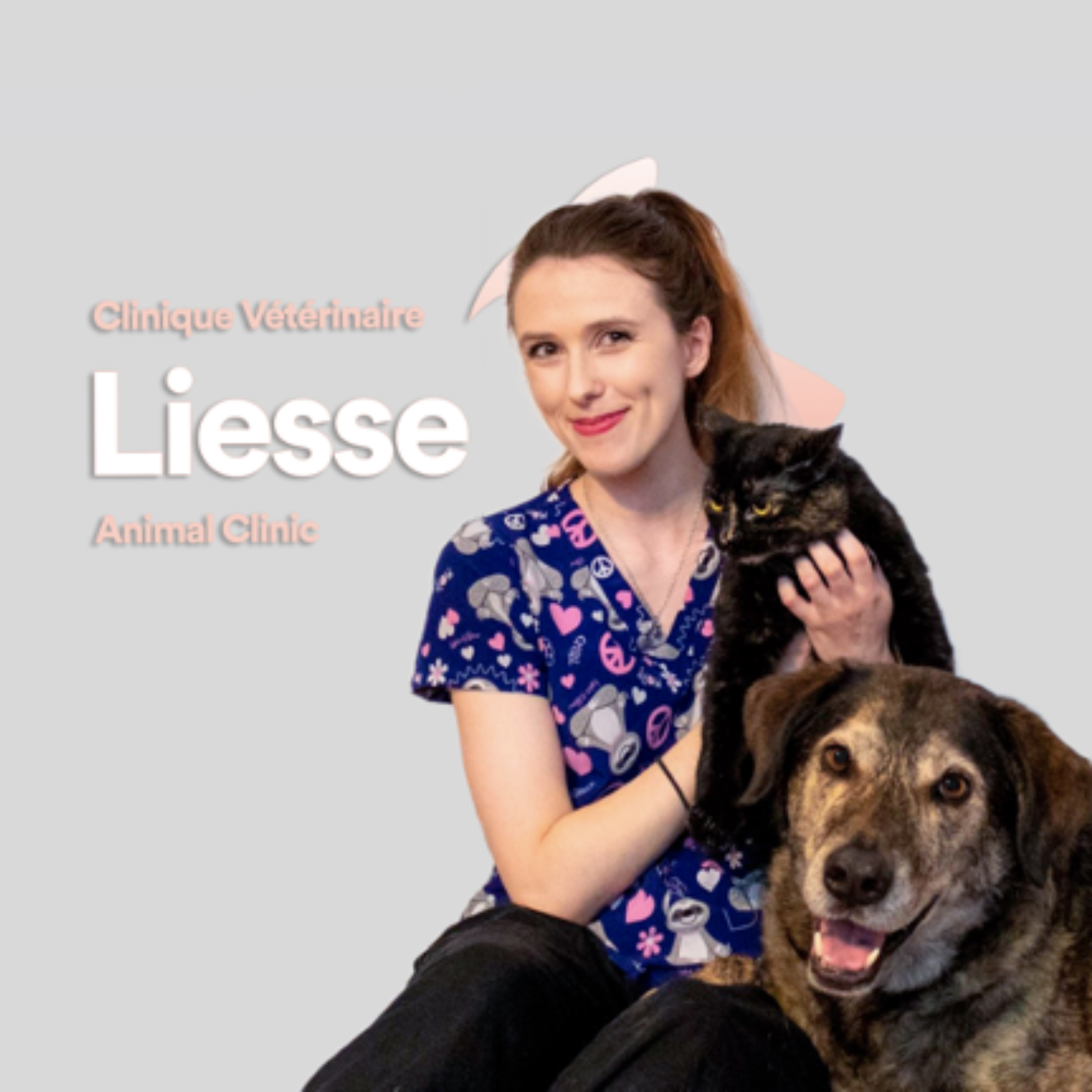 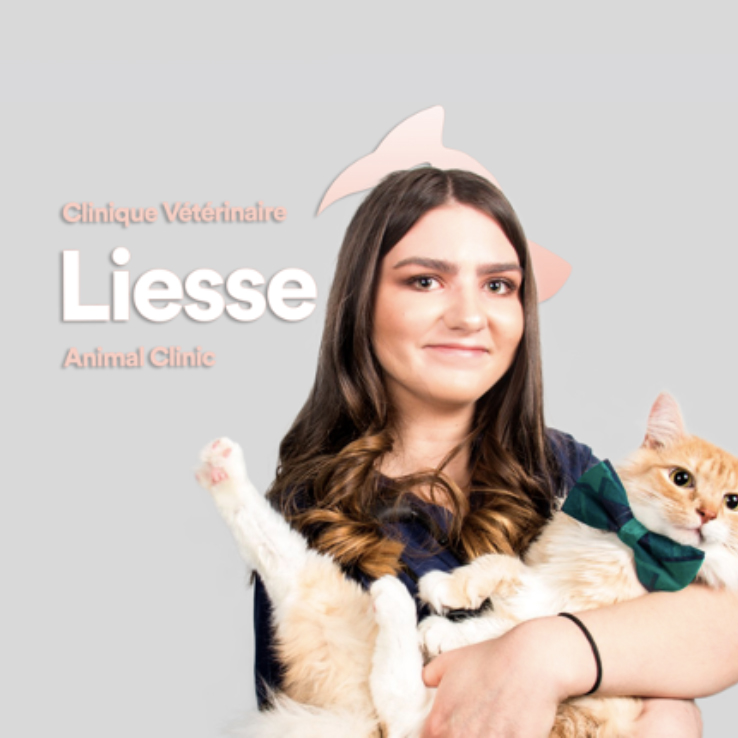 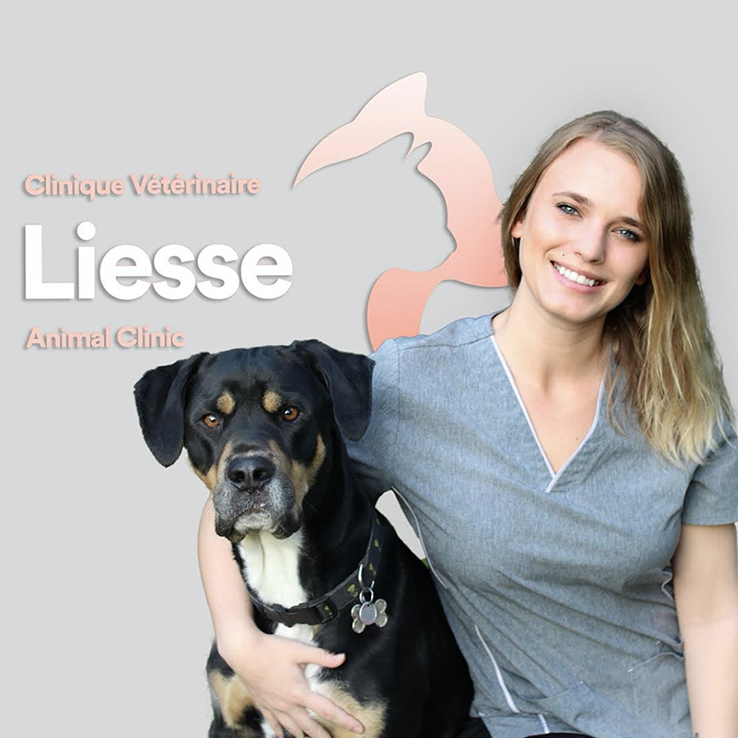 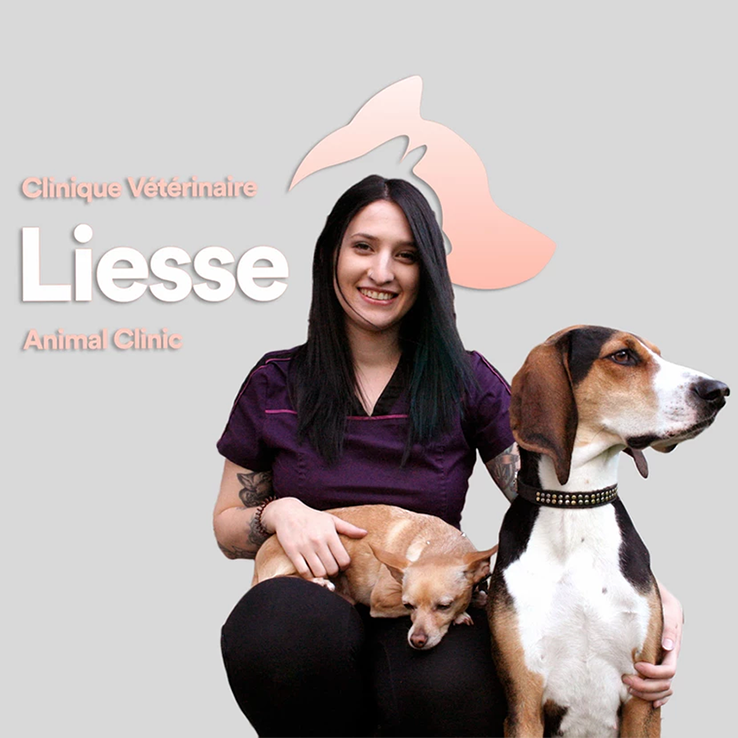 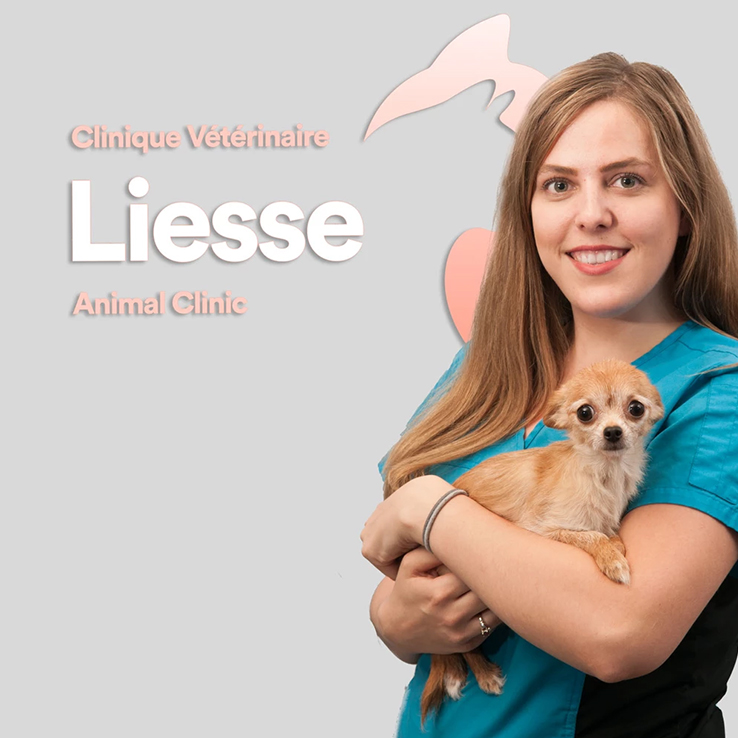 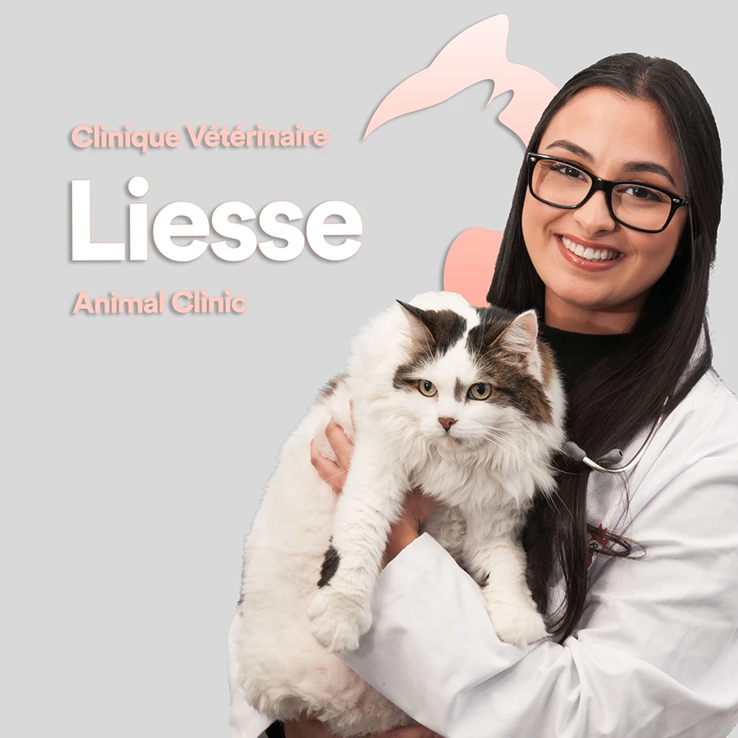 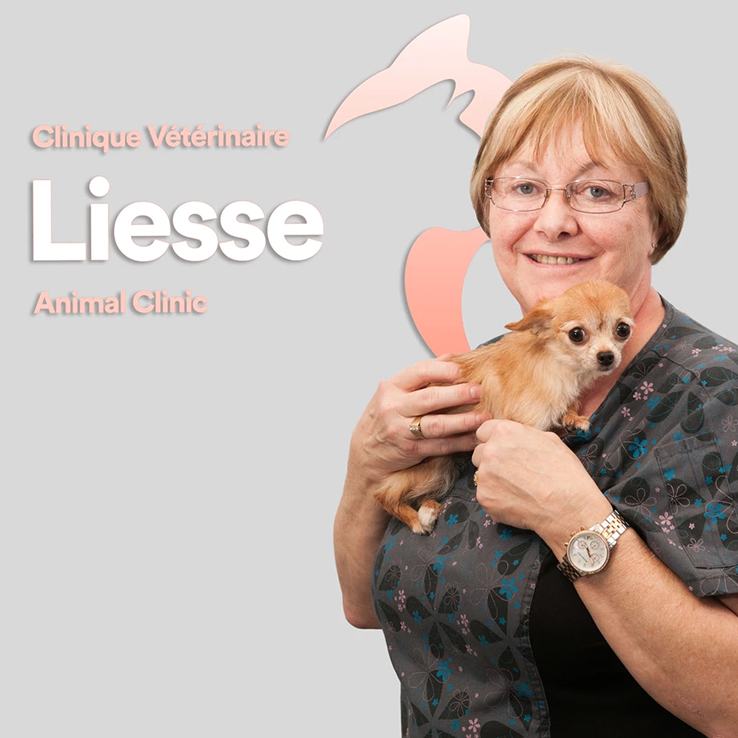 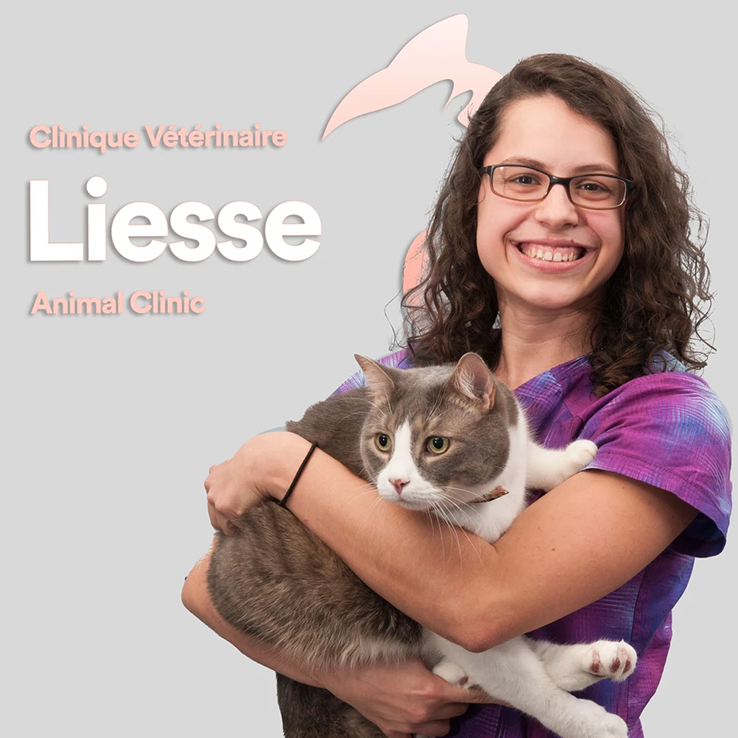 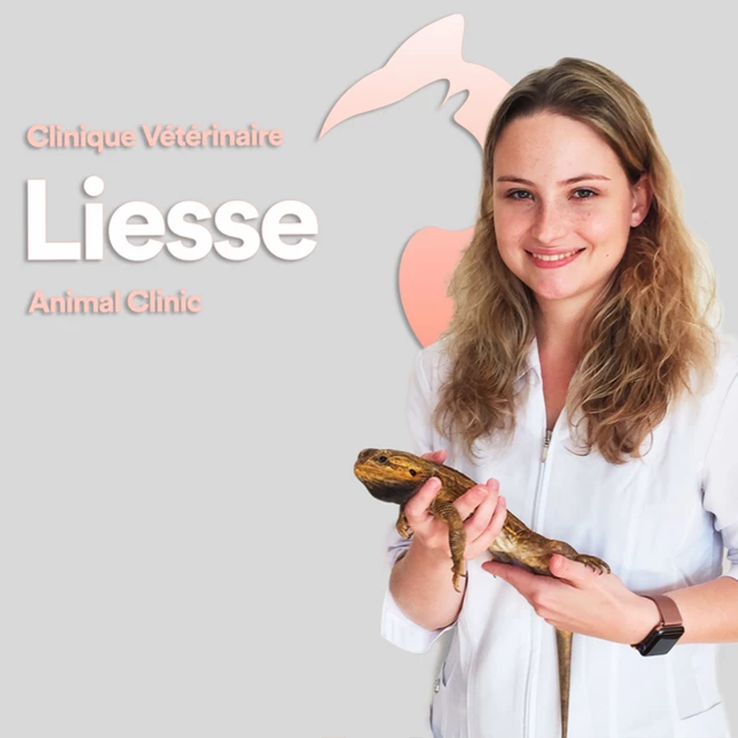 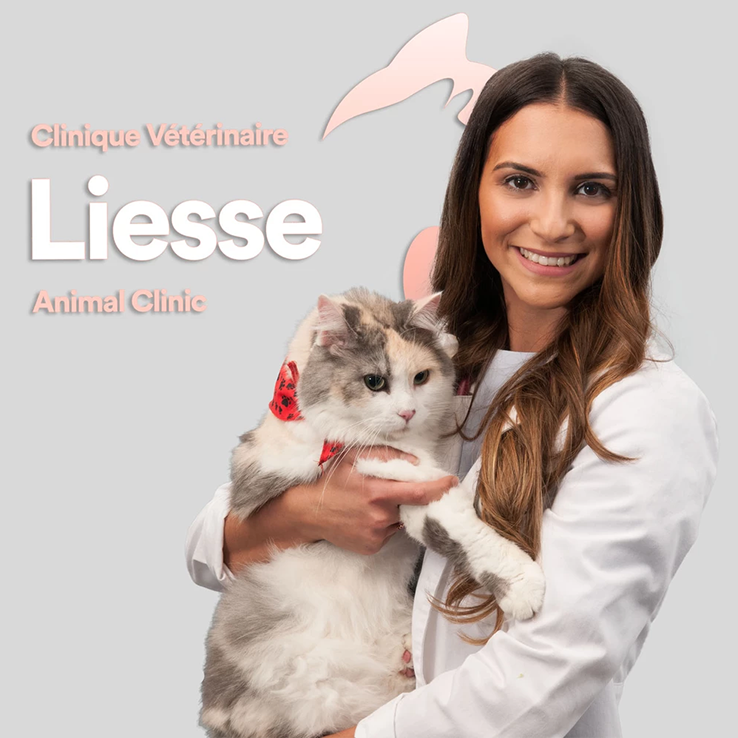 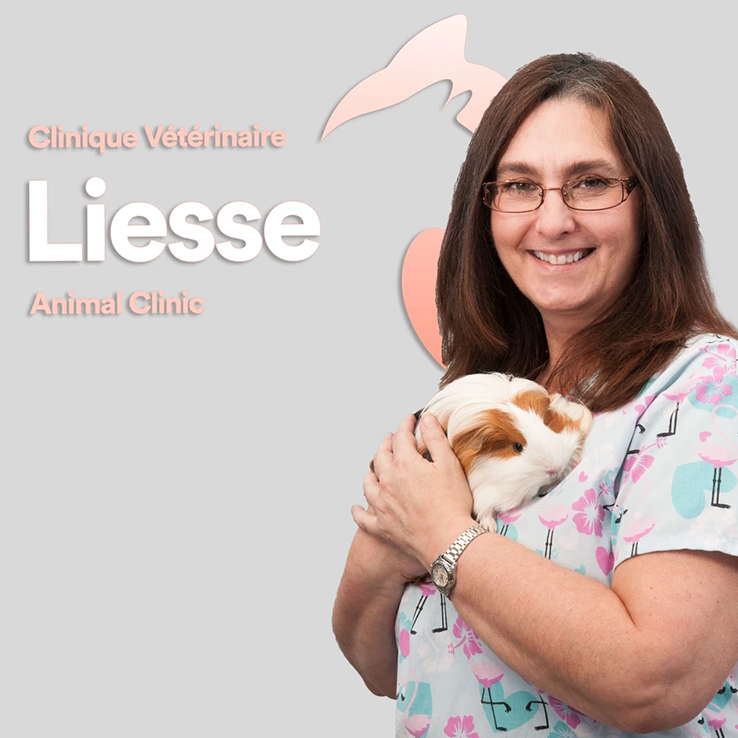